Asked God for help — got the salvation

Fled from Kyiv to Malmo

Victoria and her family left Kyiv on February 24 when they heard the first sounds of bomb explosions. She and her husband packed a suitcase and a stroller and got into the car with their children. And so, the journey began towards the west of Ukraine. They only had half a tank of gasoline. Just enough to get to the next Zhytomyr region. But fortunately, late at night, they found more gasoline and continued their journey. 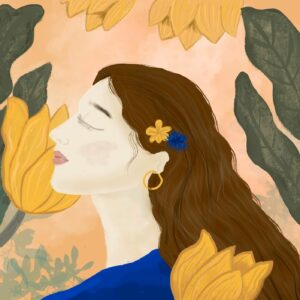 «We drove very slowly – thousands of cars left Kyiv and tried to drive to the west», says Victoria. At first, they tried to cross the Polish border, but the border guard didn’t let her husband pass, even though he had permission to leave Ukraine. On March 9, they reached Uzhhorod and crossed the border to Slovakia. «All the way we asked God for help, because it was very scary, especially with a small child in my arms», Victoria remembers.

They crossed the border to Slovakia quickly. It took no more than 10 minutes. Then they went to Poland because they had a family friend there. They lived with him for a couple of days. In his small apartment in Warsaw, he hosted several families with children. Everyone was tired after the long journey, so they rested and thought about where to go next. But most of all, everyone just wanted to go back home.

Then Victoria and her family found volunteers who offered them help to go to Sweden. They promised to organize a ferry crossing from Gdynia. The family agreed. At first, they lived in a hostel at Migrationsverket. Then they were forced to go to Stora Ekeberg. Bad conditions and food problems forced Victoria to look for housing on her own. That’s how she found Swedes for Ukraine and the apartment in Malmö for her family. Together with the hosts, they agreed that the family could stay for three months for free. «For me and my family, the Swedes for Ukraine project became a salvation», says Victoria. Now Victoria’s daughter goes to school and her son to kindergarten. She and her husband are looking for jobs. And the whole family has a home and hope for the future. 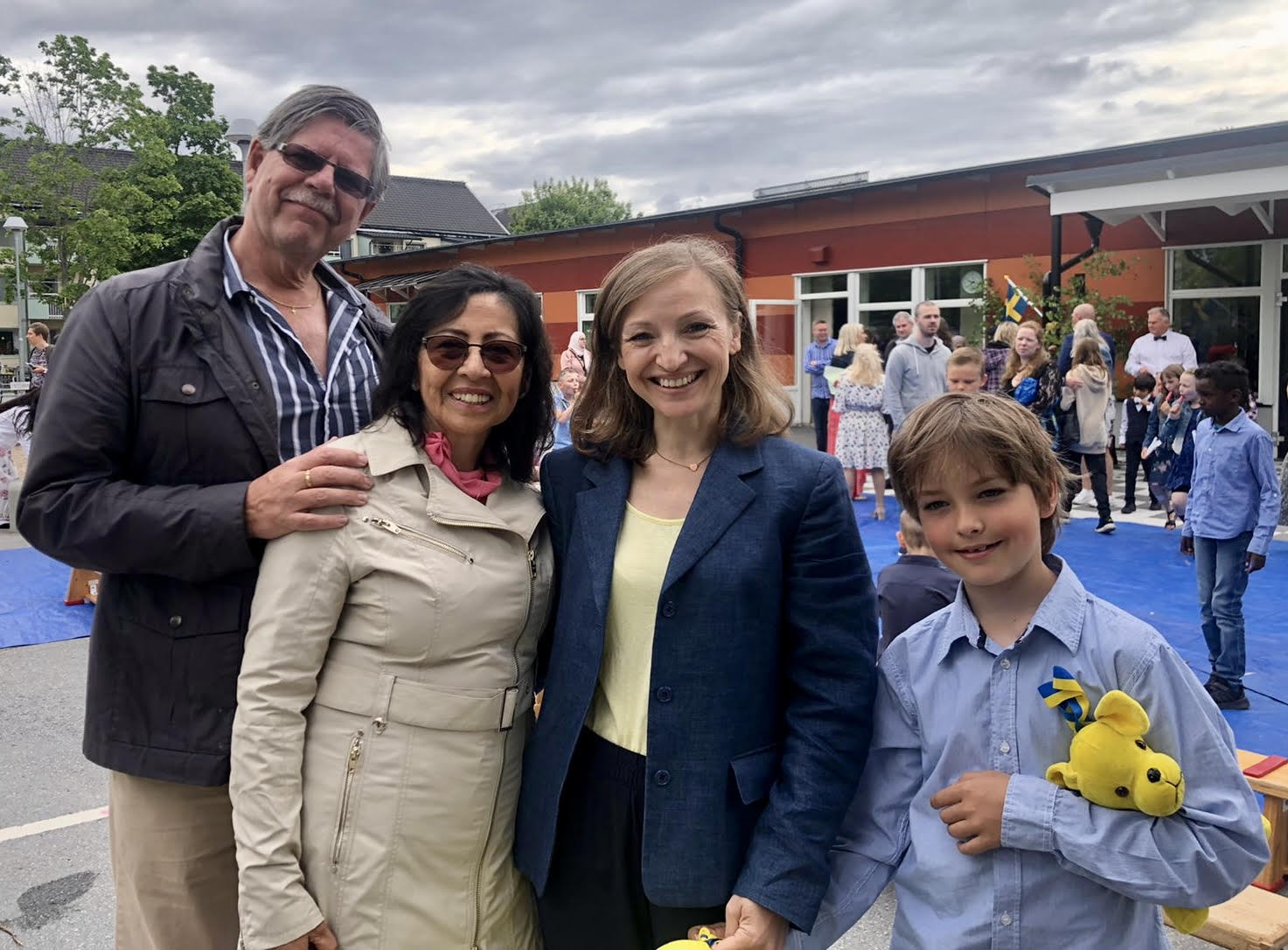 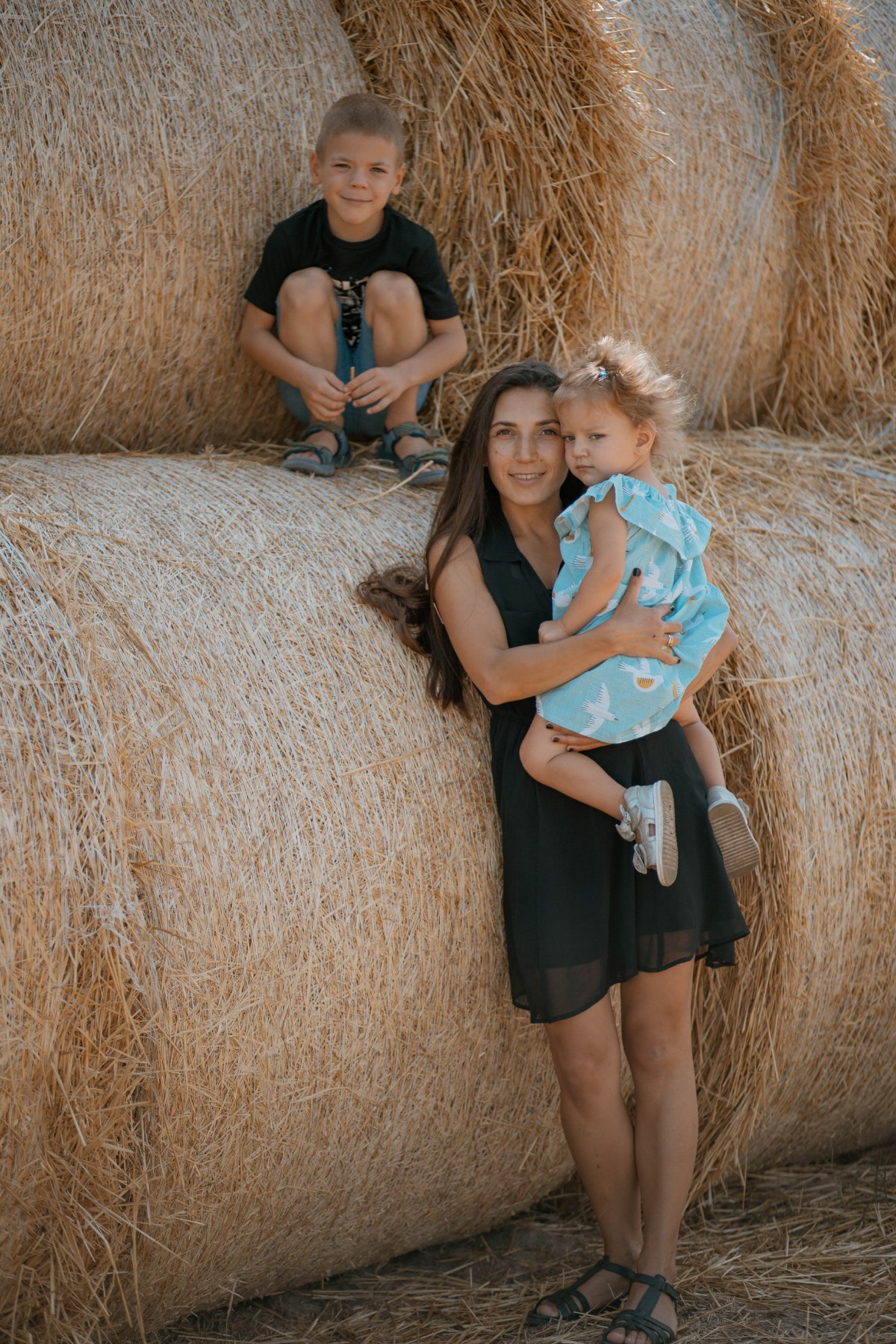